When it comes to Italian music, Luca Artioli is a multi-talent.
He composes classical and film music, plays classical guitar and mandolin and sings traditional Italian songs.
He electrifies the audience with his impressive and rousing style.
In Germany, his Italian bands are based in the multi-cultural capital city, Berlin.
His concerts are held in open-air venues and at indoor events in Germany and Europe-wide.
Atrioli’s music has a unique, unmistakable mediterranean flair. The German and Italian television stations ZDF, ARD, MDR and RAI have broadcast his music in conjunction with as number of films. 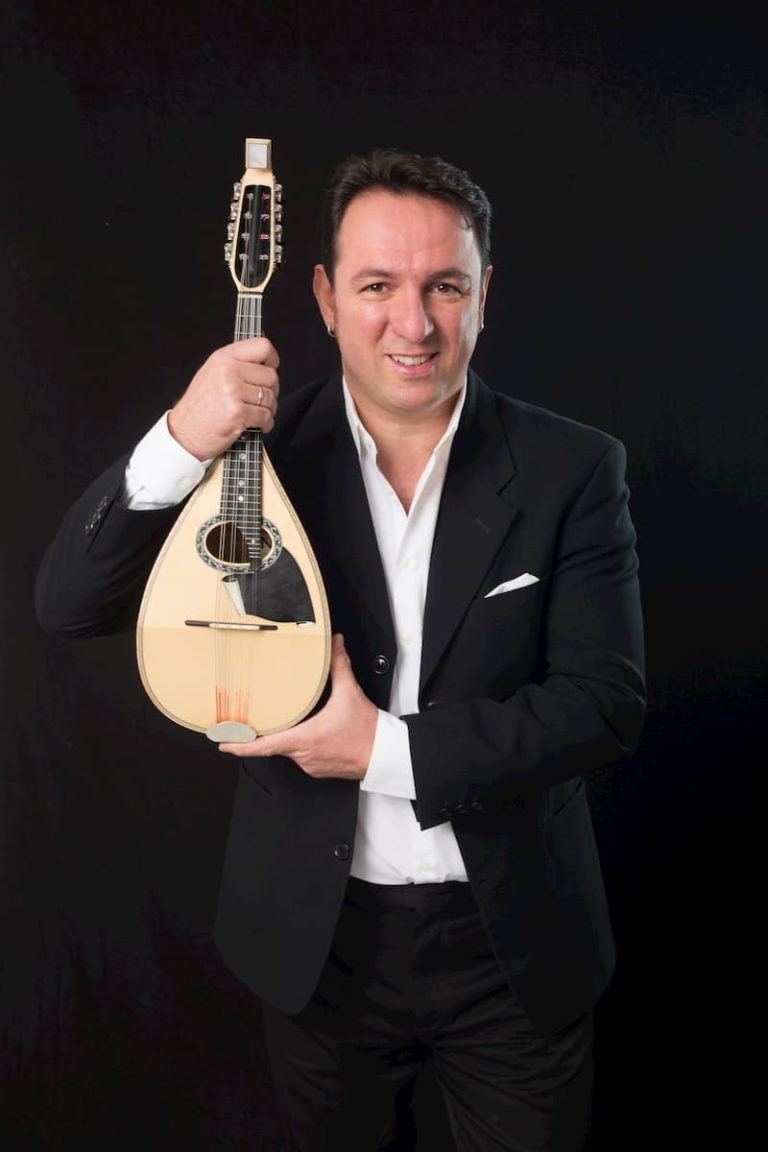 Luca Artioli was born on 31 March, 1972 in Salò Italy He first started learning to play the guitar and sing at the age of 6 while accompanying his accordionist mother during performances of traditional Italian music. At the age of 12 he gave his first solo concert.

In 1991 he graduated from the Padua Conservatory of Music in Italy with a degree in classical guitar performance.

His passion for the mandolin is already evident during his studies: with guitar and baroque lute he accompanies Italian mandolin soloists and plays in several mandolin ensembles.

After graduating, he decides to devote himself to this plucked instrument at the same time: He learns the Italian mandolin technique and plays classical and traditional mandolin music at his concerts in addition to the guitar repertoire.

Luca Artioli has lived in Germany’s capital, Berlin since 1994.

His artistic career has brought him into contact with a variety of different musical influences and cultures. Luca Artioli also writes music and lyrics for his ensembles and composes music for both German and Italian television. (RAI, ARD, ZDF, MDR, 20th CENTURY FOX). 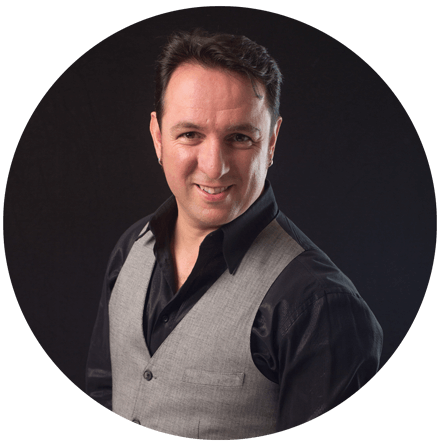